End of the year offer for new Q-Review subscribers

The most acute stages of the ongoing global economic crisis are edging closer. For over two years, we have provided insights about how to prepare for the crisis to corporations, households and investors through our Crisis Preparation series.

Now, for the first time, we are pleased to offer free access to the Crisis Preparation series to all annual subscribers of our Q-Review reports for the rest of the year. In these Q-Review reports we provide the informative and accurate analysis of economic developments essential to our customers.

First, we should describe what Q-Review reports include, providing some examples of our forecasts, and summarizing our most recent outlook.

Quarterly analysis and forecasts of the global economy

In our Q-Review reports, we map-out the current situation of the world economy and markets, with an emphasis on the analysis of potential hazards and risks as well as forecasts for the next 3-4 years.

Q-Review reports also include different thematic sections and Special Issues. Over the years, we have explained, for example, the mechanics of quantitative easing and tightening programs and how they affect the economy and the markets, detailed how the Eurozone could unravel, and mapped-out the ‘Stages of the Collapse’.

Our most sought-after Special Issues have been those dealing with preparation for and survival of the coming crisis (see: “Bear’s Lair”) as well as those describing the likely scenarios the global economic crisis will follow (see: “Into the (deep) unknown”).

We have provided essential information to investors in the Q-Review reports.

We warned about the probable dire effects of quantitative tightening, or “QT”, on the financial markets as early as March 2018:

“It is in practice impossible to forecast accurately when the QT -programs will ‘start to bite’, but bite they will. As effective as QE-programs were in rising asset values, as effective QT-programs will bring them down. Because of the market mechanism, they are likely to do it in a very uncontrolled manner. If central banks do not make a drastic u-turn towards more stimulus, look out below!”

In June 2018 we warned on the approaching market turbulence:

“The world is closing at the end of the global QE thus turning first into global tapering and then to the global QT, which is expected to begin by the end of the year. The most likely inflection point is the early fall (September or October).”

In October we were proven correct by an increase in market turbulence, which ended only with the Fed’s hasty ‘pivot’ in early January 2019.

“Now, if we assume that China will not turn stimulus back up, and the Fed will not pre-emptively cut interest rates, recession is likely to start in the Eurozone in Q4 this year. The US would follow in Q1 2020.

We assume that the worsening global economic picture will crash the asset markets during Q4 this year.”

However, the development in financial markets was arrested by the Fed in mid-September after the repo-markets blew up and the Fed was forced to step into the markets for the first time since 2009, as skyrocketing rates threated to topple highly-levered hedge funds take and the financial markets with them.

Forecasting the impact of the Coronavirus

We warned the subscribers of our Deprcon Service, and also our readers, in late January that :

“The coronavirus has the potential of being the ‘trigger’ which will push the world into a global depression.”

Based on the available data at the time, we continued:

“It looks that the virus spreads very easily, through droplet infection and with a “latency” period that allows infected people to spread the virus before they themselves exhibit symptoms. This implies that the virus has already spread much more widely  than original estimates indicate.”

“If the virus turns into a pandemic, which is definitely possible, the economic and human costs could become very dire not just for China, but for the whole world.”

In early March, we published a Special Report in our Q-Review series detailing how the coronavirus would affect the world economy. Here are some excerpts:

“But the confirmed cases show a pattern that imply that the spread is gaining speed globally (see Figure 5). This seriously decreases the likelihood of a quick resolution to the epidemic. This means that supply disruptions and demand collapses are likely to expand and worsen.

In the most likely scenario, we assume that the outbreak will peak in China in March, but it will take until the May/June timeframe for the outbreak to peak globally.

The economic ramifications will spread worldwide, driven by the spread of the virus, collapse in demand, a crash in the global capital markets and the forced shutdown of production due to intractable supply-chain issues.”

While we were unable to foresee the dramatic double-digit declines in GDP in early March, our then-ominous predictions were perceived as extreme and heavily-criticized both home and abroad. By the end of the month, for obvious reasons, the criticism had subsided. 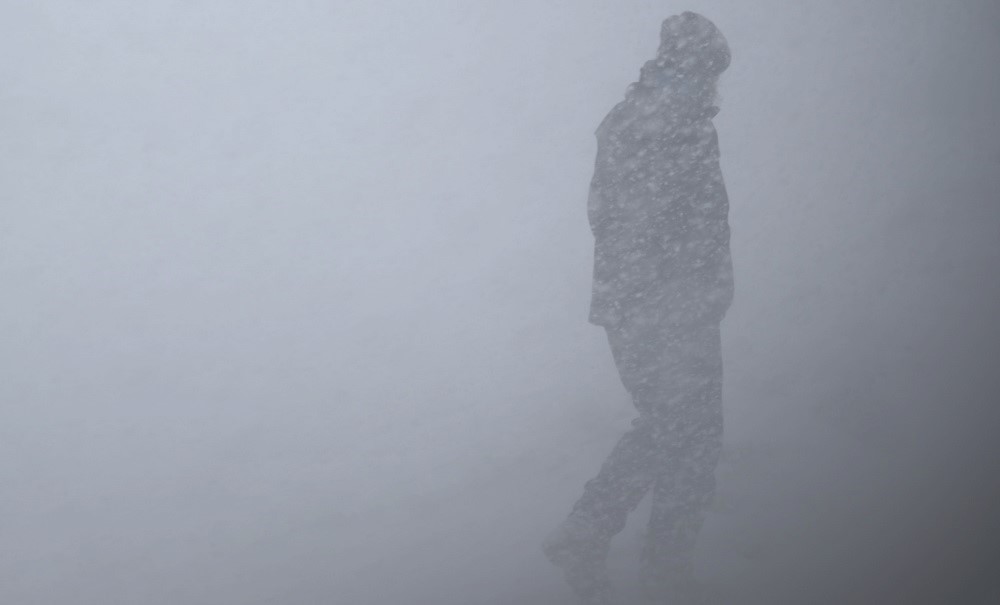 While we have been following our “Good” scenario, the second wave of the coronavirus pandemic virtually assures that only extreme outcomes remain going forward.

In our latest Q-Review, published in September, we updated the scenarios for the economic crisis. We warned that:

“The European banking crisis is edging closer. With the non-recovery of the Eurozone, things are so unstable that a banking crisis could engulf Europe practically at any moment. In reality, it’s probably still few months away.”

And, we concluded that:

“Exceptionally, and unfortunately, we cannot identify a truly positive scenario this time around. A new global banking crisis looms, as the second wave of the SARS-CoV-2 virus pandemic, now emerging, all but guarantees a Crash and push the world to the verge of the Reset.”

No one is correct 100% of the time, but we have been able to anticipate the major turning points of the global economy with reasonable precision.

Currently, we simply do not see any escape for the global economy from the malaise which the coronavirus pandemic has triggered.  As a consequence of decades of economic mismanagement, sequential resuscitations and constant bailouts—most especially during the past three years—vast portions of the global economy have mutated into a ‘zombified’ state.

This unhappy and unhealthy situation is perpetuated only by excessive monetary and fiscal stimulus and moratoriums on bankruptcies and debt. These are artificial measures, and they will just keep making problems worse by encouraging the accumulation of more debt and forestalling essential debt defaults and bankruptcies. But when these measures do end, or start to lose effectiveness, the currently-postponed collapse of the global economy is very likely to begin anyway, and be even more severe and prolonged than it would have been if nature had been allowed to take its course earlier.

To help our subscribers to make the best possible decisions about how to prepare for the coming collapse, we decided to include all of the updated reports in our Crisis Preparation series with any  new Q-Review subscriptions through the end of the year.

You can redeem the offer from our Store.

Photo by Zac Durant on Unsplash

previousThe second wave of the Coronavirus is here. What next?
nextInto the Global Economic Dystopia?