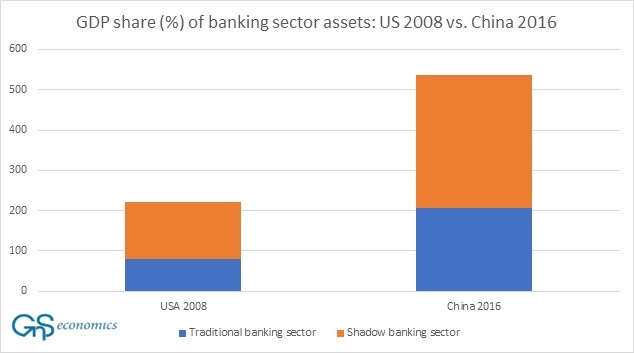 Economists have been somewhat slow to see the threat of China on the global economy, the threat we have been warning since March. Within the last two months, however, the debate has changed a lot. S&P cut China’s credit rating and even the IMF warned about the risks of China. The problems of China can be summarized in two figures indicating that the economy of China is both over-levered and over-invested.