The civilized history of finance and markets

We continue our financial history series by going through the development of financial markets. Unsurprisingly, their development follows that of banking, but their origins go further back. The first known loan contracts are over 4,000 years old! 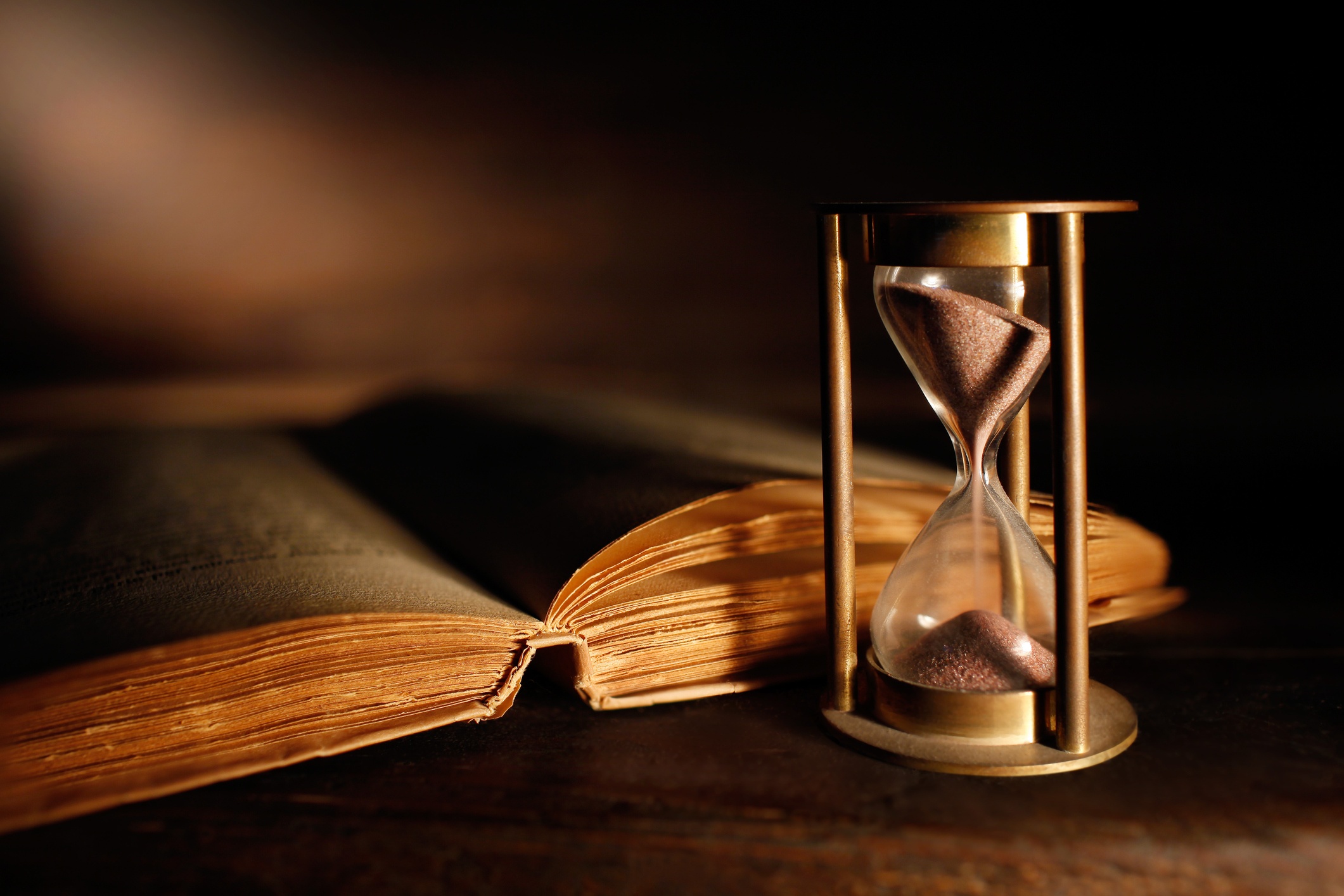 Finance has always been a crucial feature in the development of human civilizations, and it has been guided by freedom. It has spurred people, merchants and households, to borrow from the future to pay for something today.

The first financial interactions were driven by the free will of people to develop financial contracts to liberate themselves from the slavery of time and the arbitrariness of rulers. Financial markets may thus be the most important innovation of mankind, as they have made all other innovations possible through borrowing and lending.

But, how and where did it all start?

Ancient Sumerians developed financial contracts (loans) in the late third millenium BCE, which is also called the “Ur III” period. Contracts, agreed in silver and barley, ranged from interest-bearing loans to zero-interest loans to antichretic loans, where interest owed was paid in labor. A likely first-ever personal loan was made in the mid-twenty-fourth century BCE in Ancient Mesopotamia between Puzur-Eshtar and Ur-Garima for “40 grams of silver and 900 liters of barley”.

The first system that could be recognized as one of private credit operated in Mesopotamia as early as 2,040 BCE. These merchants maintained accounts with households, where the merchants were advanced silver and wool, against which the merchants delivered various staples, including onions, chickpeas, garlic, wheat, and goats, and other necessities like grinding stones and bitumen, but also precious items, like copper boxes and aromatics.

Merchants used these silver advances to make loans and advances on their accounts or loans to nullify their debts. This credit system provided liquidity for merchants to buy and deliver goods, but it also allowed financial profit through accruing interest.

The principles of modern finance

The principles of modern financial markets were developed in early banking communities in the Italian city-states of Genoa and Venice.

The city-state of Venice issued the first-ever public debt, a prestiti in 1172, which was an obligatory loan settled on the citizens of Venice according to their wealth, making all Venetians both debtors and creditors of the state. It was issued in response to a hostage crisis and to win the struggle with Byzantium over the Adriatic. The loan enabled the ruler, Doge Vitale II Michiel, to gather a massive fleet against the Byzantine Empire.

But the fleet was ravaged by plague, and Michiel returned to Venice where he was immediately murdered. The principal of the loan was never retired by the Republic. In 1262, the Venetian debt was formalized as the Legato Pecuniae, a decree consolidating all earlier debts into a fund, the Monte Vecchio, that paid 5 percent interest in two annual installments.

In late thirteenth century, loans had been formalized as bonds that could be bought and sold in a competitive secondary market, the Rialto Market in Venice.

The birth of modern capital markets

The Dutch Republic, created in 1581, earned much of her income from trade paid in foreign coin, which quickly rose to dominate the monetary economy of the Republic. This was because the mints of foreign coins, whose exchange value was set (fixed) by custom or regulation, constantly debased their metal content to earn seigniorage, by reducing the minting costs versus the nominal value of the coin. This created a situation where less worthy coins—those with less metal content—drove out the more worthy coins from circulation, as the latter were hoarded–an early expression of “Gresham’s Law”.

To solve the problem, the Dutch created an exchange bank, the Wisselbank, in 1609 to convert foreign coins into domestic currency. This bank became known as the Bank of Amsterdam, and it was the first actual central bank. The Bank accepted deposits of coin that met strict standards of weight and purity for a fee called agio. The depositor received a bank receipt denominated in bank money called banco shillengen, which could be used either to redeem the original deposit or used by earlier deposit banks, like the Casa di San Giorgio in Genoa and Rialto Bank in Venice, as a book entry (giro) for payments between customers and the bank.

A big innovation was that these receipts were tradable which created secondary markets. In 1683, the Bank offered account balances to settle bills of exchange on its books. Not soon after the Bank shifted the unit of account from commodity money to its liabilities and suspended coin withdrawals entirely. Thus, it switched to a system with metal-backed banknotes.

In the seventeenth and eighteenth centuries the defense of the Dutch state was increasingly financed by issuing general obligation bonds, essentially creating European capital markets.

The future of financial markets

The future of free financial markets is looking bleak, at least for now.

Central banks have actively and ever-increasingly tried to manipulate the price of money, also known as “interest rates” which have driven markets and financial contracts for several centuries.  And with the quantitative easing, launched in 2009, this manipulation has been elevated to never-before-seen heights.

Financial markets, and contracts, have been the method by which humanity brings some of the income from the future into the present to be used today and also as a means to hedge against different types of risks. They have probably been the single-most important innovation of mankind, and they have always been guided by the free will of the people.

Financial freedom—in addition to civil rights—is the most important freedom humans have obtained over the course of history. Financial freedom is something we must be willing to defend fiercely, because the success of our civilization—and those in the future—depend on it.

Historical accounts are based on: William Goetzmann: Money Changes Everything: How Finance Made Civilization Possible; Atack and Neal: The Origins and Development of Financial Markets and Institutions.  Mancini-Griffoli, Peria, Agur, Ari, Kiff, Popescu and C. Rochon: Casting light on central bank digital currencies.

previousQ-Review 6/2021: Currency Wars
nextInflation is here to stay, and it should worry everyone